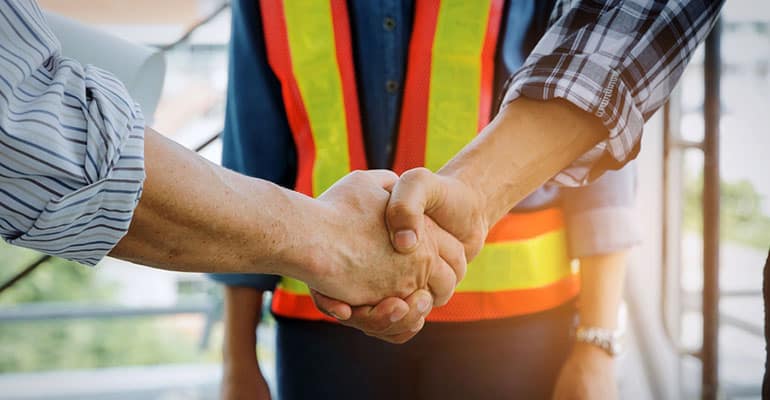 If You Have Been Illegally Misclassified as an Independent Contractor, You Need to Talk to an Experienced Employment Attorney

Orange County Employment Law Firm is an Orange County law firm that specializes in employment and labor law cases. With our extensive experience fighting on behalf of workers rights, we’re able to recognize when an employer has misclassified an employee as an independent contractor, and can take the necessary steps to quickly and efficiently obtain due compensation, such as unpaid wages and penalties.

In order to give our clients the best chance at maximizing their judgment, we only take a limited number of cases at a time. This allows us to give each of our clients focused attention, a highly personalized experience, and easy access to their attorney and case worker while we represent them. And, because we work on a contingency-fee basis, there’s no cost to you unless you win!

Why Would an Employer Misclassify an Employee as an Independent Contractor?

HOW DO I KNOW IF I AM AN EMPLOYEE OR AN INDEPENDENT CONTRACTOR?

The answer is that it is not always clear, and that each working relationship requires independent analysis before a conclusion can be made.

On Monday, April 30, 2018, the California Supreme Court issued a landmark decision in the mater of Dynamex Operations West, Inc. v. Superior Court of Los Angeles which adopted a new test by which California courts will determine whether workers should be classified as either employees or independent contractors.

Under the ABC test, a worker will be deemed an employee and not an independent contractor unless the putative employer proves:

(B) that the worker performs work that is outside the usual course of the hiring entity’s business; and

(C) that the worker is customarily engaged in an independently established trade, occupation, or business of the same nature as the work performed.

Note that each of these requirements need to be met in order for the presumption that a worker is an employee to be rebutted, and for a court to recognize that a worker has been properly classified as an independent contractor.

If You Feel that You Have Been Misclassified as an Independent Contractor, It’s Time to Talk to an Employment & Labor Law Attorney in Orange County, CA

Being misclassified as an independent contractor can cost you more than you realize. Not only are you responsible for paying your own taxes, but you’re also ineligible for a number of key benefits, such as unemployment insurance, workers compensation insurance, and health and retirement benefits. In addition, independent contractors are not protected by state and federal anti-discrimination laws. That’s why it is absolutely critical for every worker to be absolutely certain that they are properly classified.

If you know or suspect that you’ve been misclassified as an independent contractor, it’s time to give Orange County Employment Law Firm a call for a FREE case evaluation. Within 24 hours, you’ll speak with an experienced employment lawyer who can help you determine if you have been misclassified and are entitled to backpay and/or other compensation.

We provide our employment attorney services throughout all of Orange County.